Pioneer Progrockers, FLASH Are Back!

One of the originators of the genre and one of the few progressive rock bands to make Billboard’s Top 40 with their high-powered first single, “Small Beginnings.”  FLASH was born in the musically prolific London scene of the 70's,  a Yes spin-off formed by original Yes guitarist, Peter Banks, Yes drummer Bill Bruford's former Breed Blues Band mate, Ray Bennett, former Camel lead singer, Colin Carter, and drummer Mike Hough.  The band recorded three notable studio albums on Capitol Records and toured the world before disbanding. Their music has been reissued numerous times over the years and included on many compilations from the golden era of progrock. 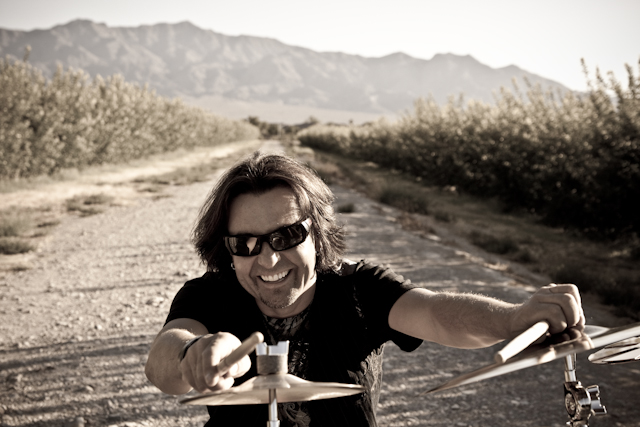 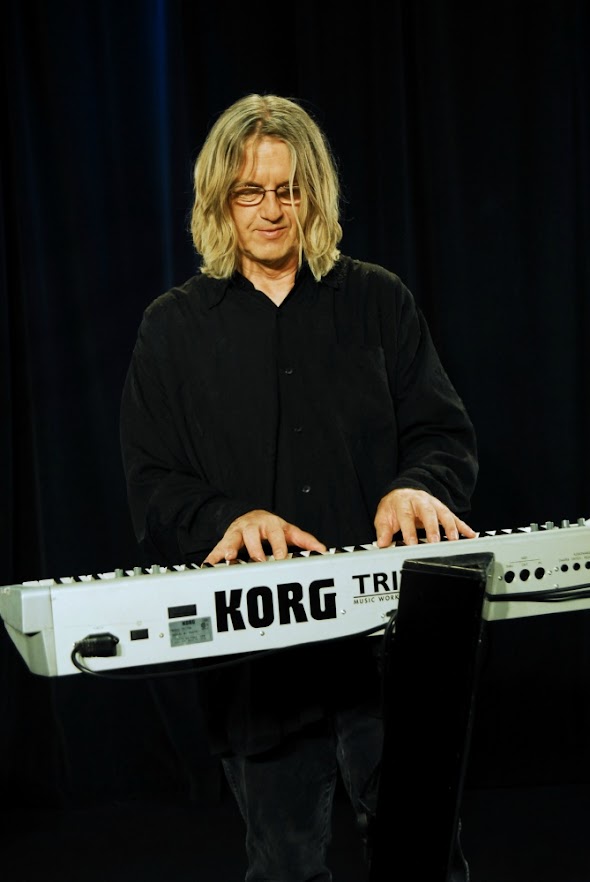 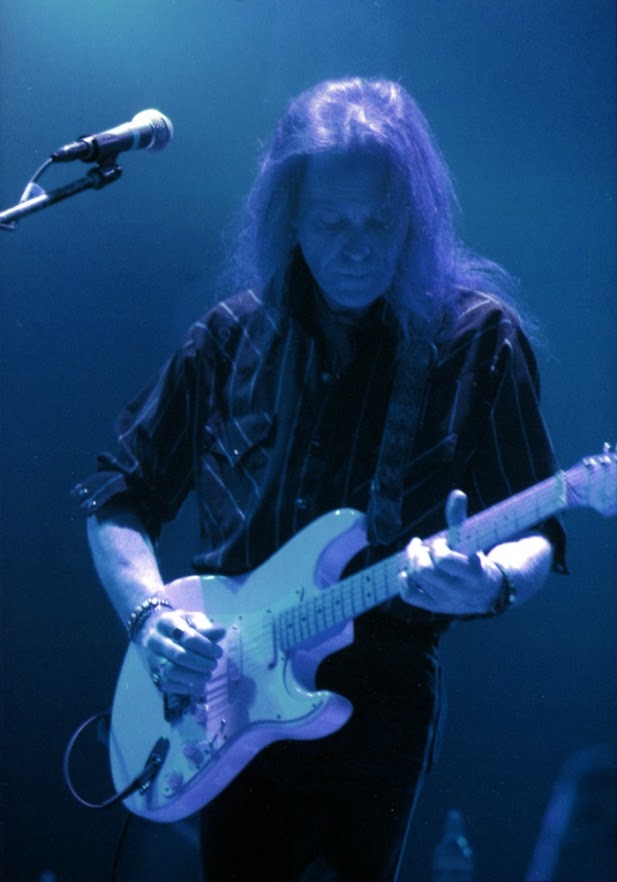 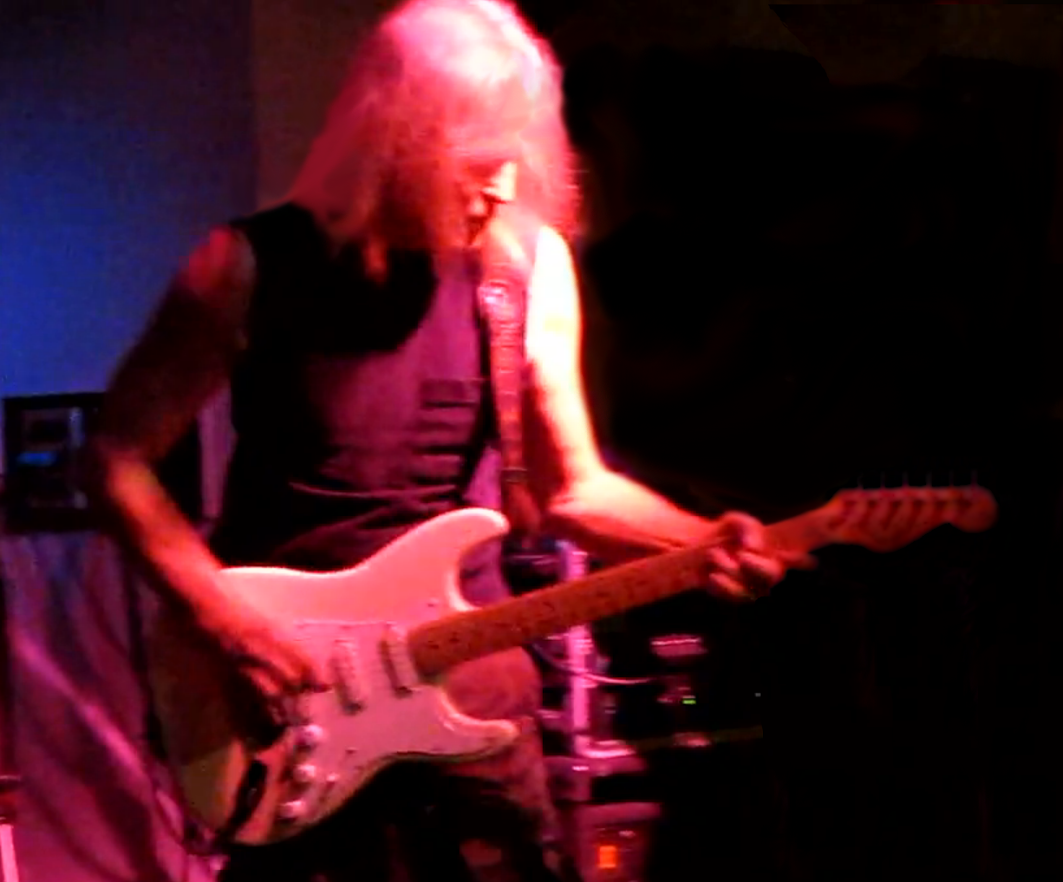 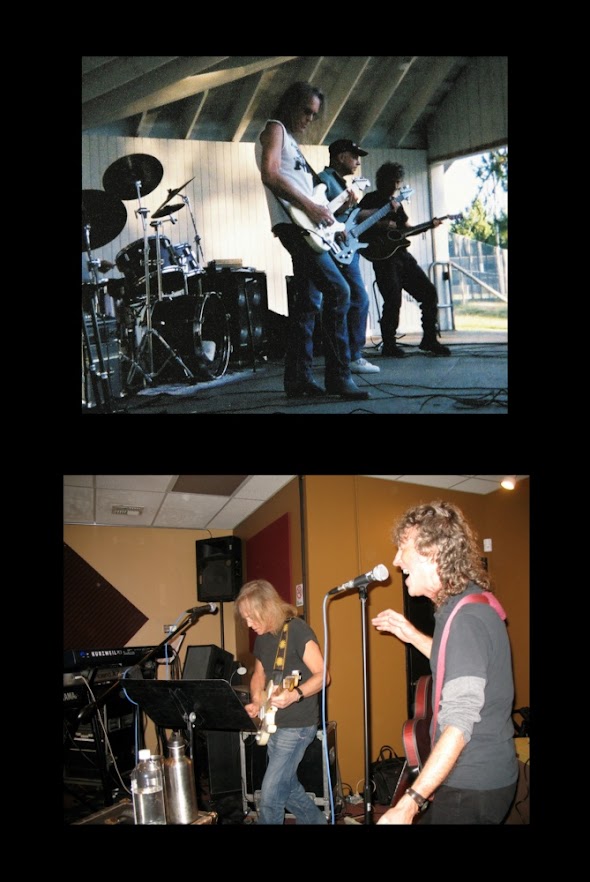 Top, Oregon - In The Studio 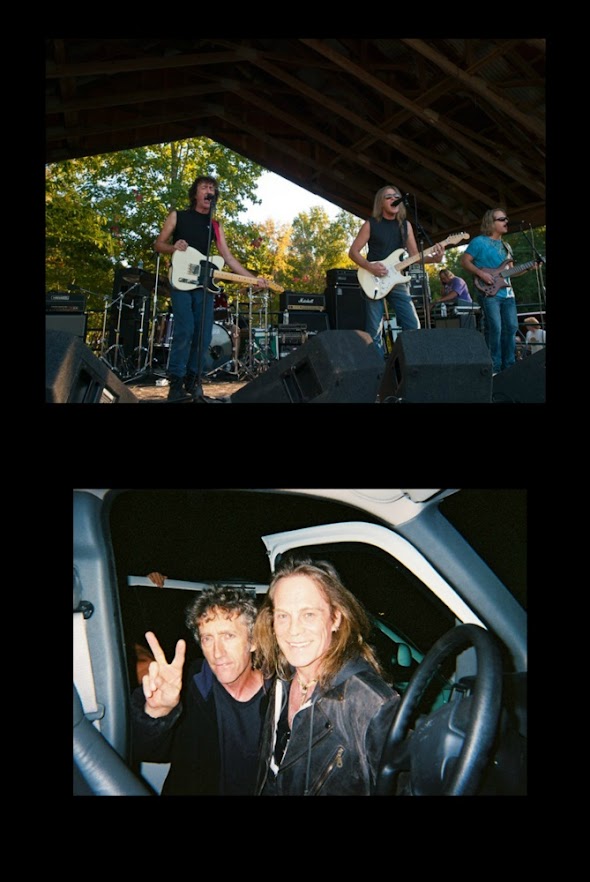 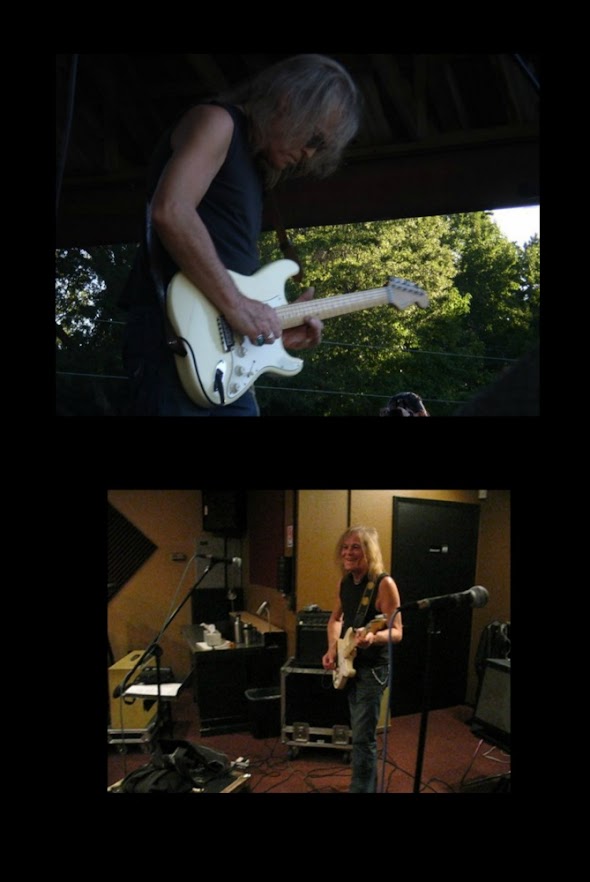 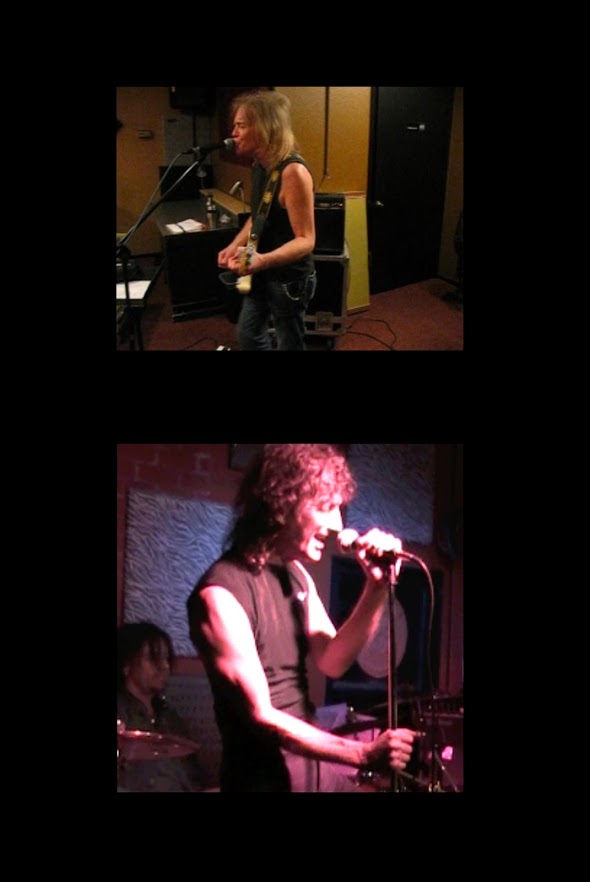 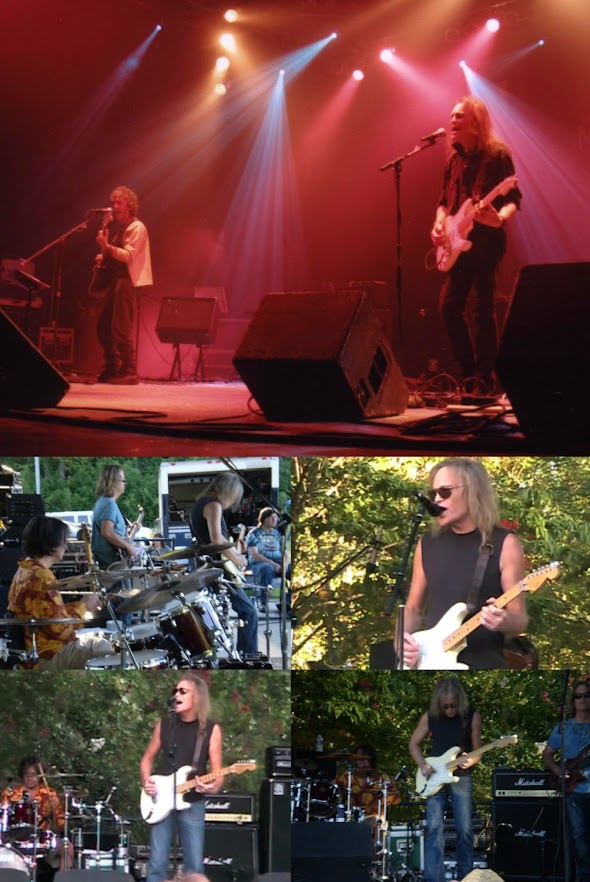 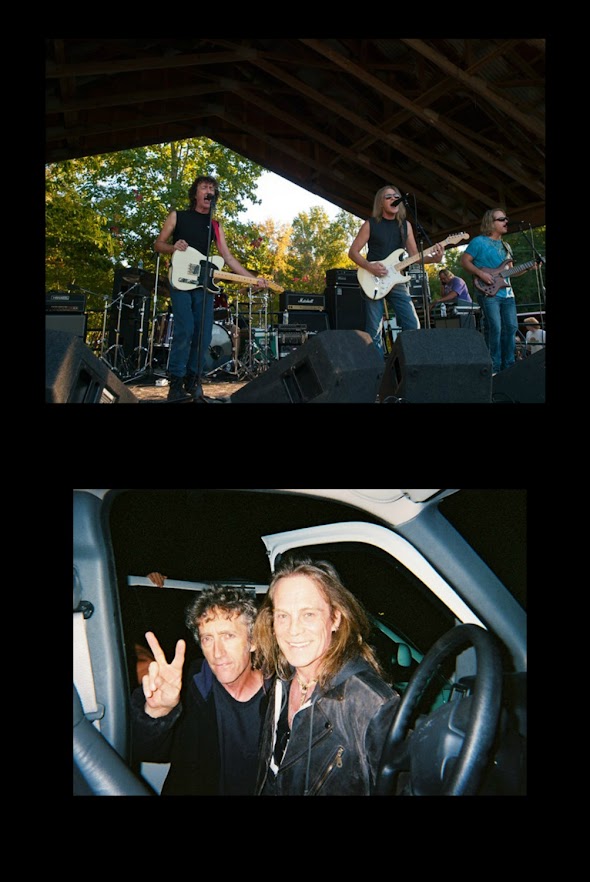 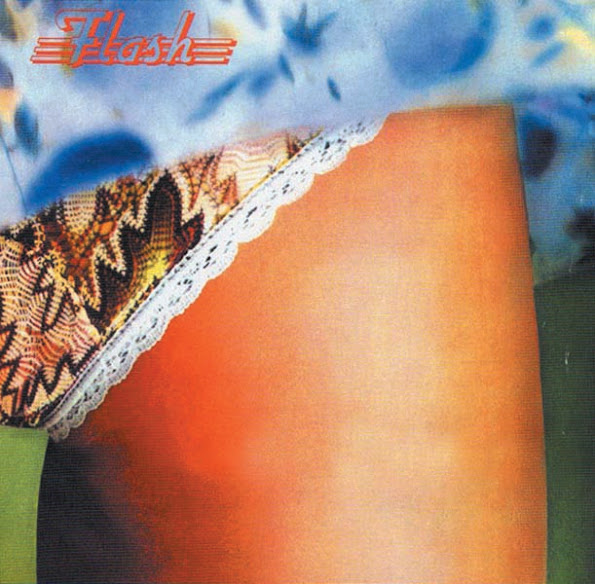 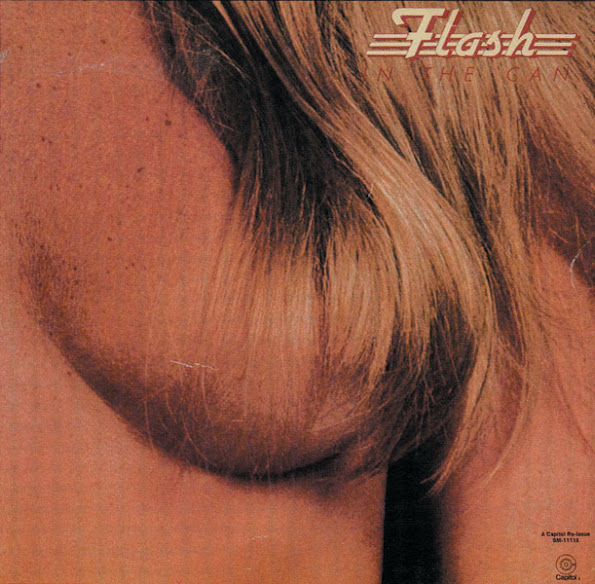 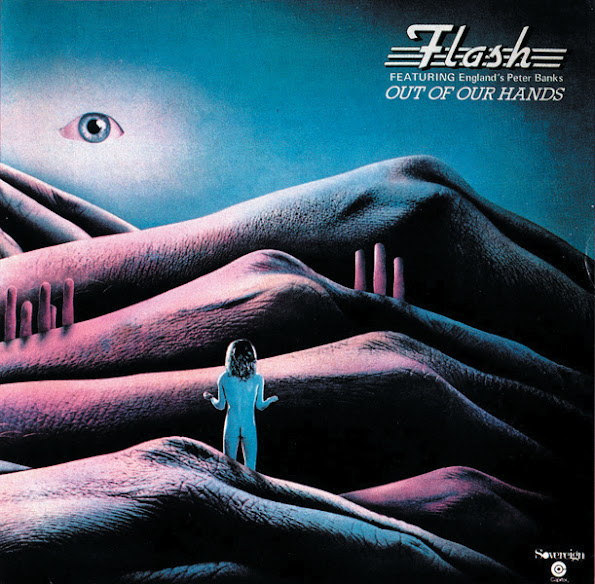 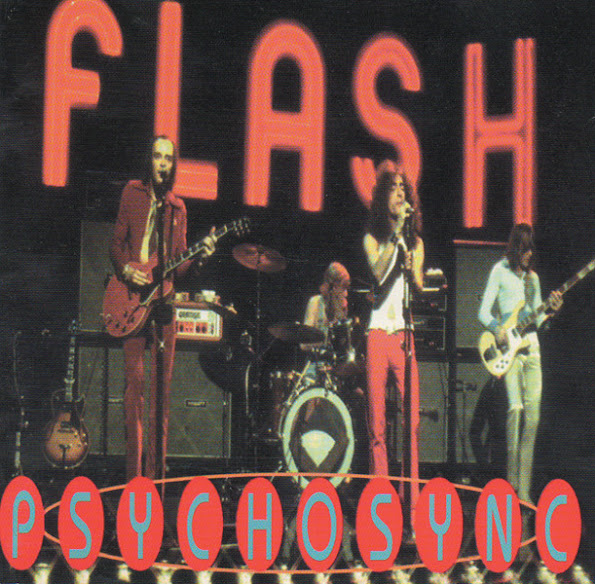 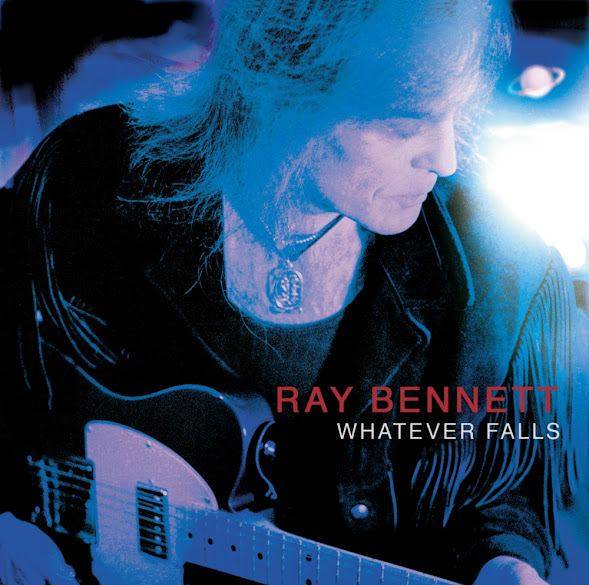 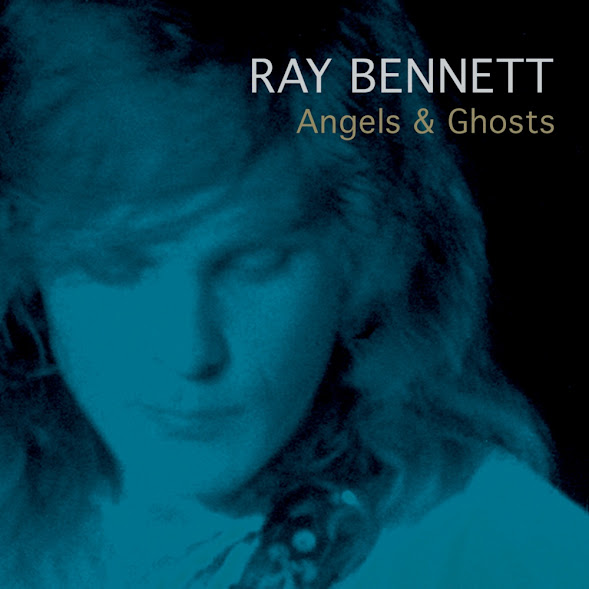 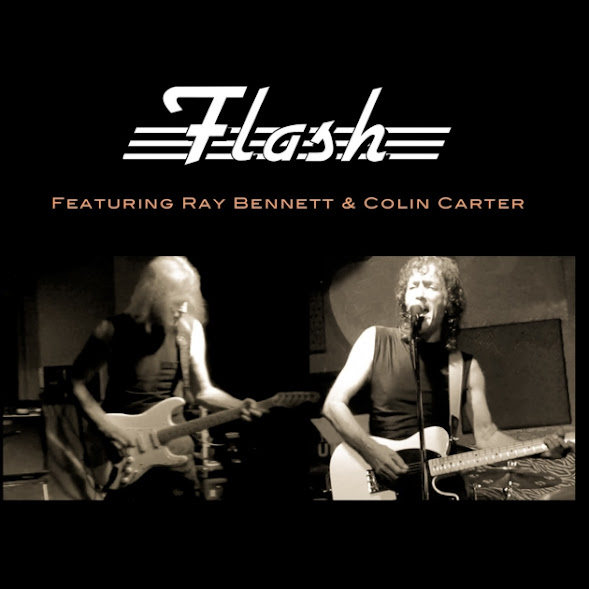 In the early 2000's, spread out across the globe, all four original band members made contact and conversation eventually turned to talk of a reunion.  In the summer of 2004 Leonardo Pavkovic of Moonjune Records asked Flash to perform at The Baja International ProgRock Festival in Mexico. Banks and Hough failed to commit to the offer and later withdrew completely from the reunion, but Flash songwriters Bennett (now on lead guitar) and Carter decided to carry on.  They initially launched The Bennett/Carter Band—a loose format jam band with a varying cast of players—with both Bennett and Carter playing guitar, sharing lead vocals and exercising their trademark vocal harmony on Flash songs, new originals, and covers.  In addition to a full schedule with the jam band, Bennett and Carter agreed to perform at the Baja Festival in the spring of '05, playing the classic Flash repertoire as a duo.

• 2010  With a new international line-up and headquartered in Las Vegas, Bennett and Carter re-launched Flash as a full band and began work on a new album.

• Oct 2013  -  "Flash In Public" was released.  At the time of Peter Banks’ death he was working on mixing this live album from early Flash days—a 1973 Kansas City concert with The Byrds.  An associate continued work after Banks died and the finished album was released on an independent label.

Note :  "Flash In Public" was released without the consent of the remaining members of Flash or their record company.  EMI/Capitol and Universal and the band have no connection to the release or it's profits.  Despite the controversy - and the questionable quality of the recording (almost no bass) -  fans were eager to hear it and welcomed something new from the original band.

• In The Can - 1972 Sovereign Records distributed by EMI/Capitol

• Out Of Our Hands - 1973 Sovereign Records distributed by EMI/Capitol 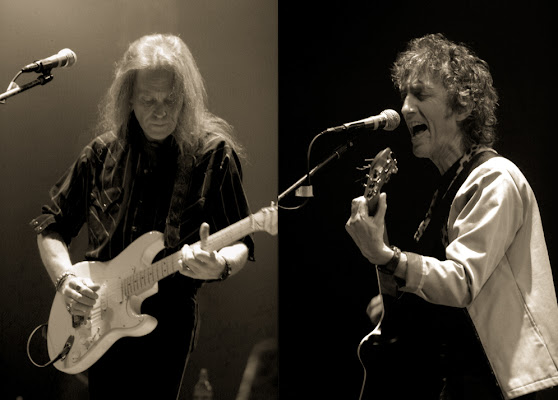