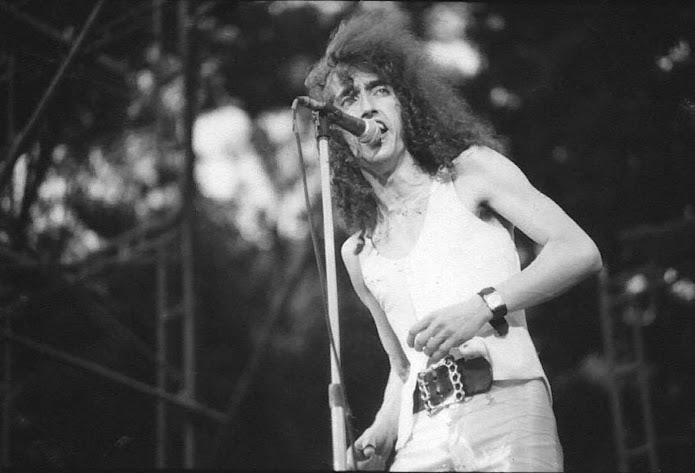 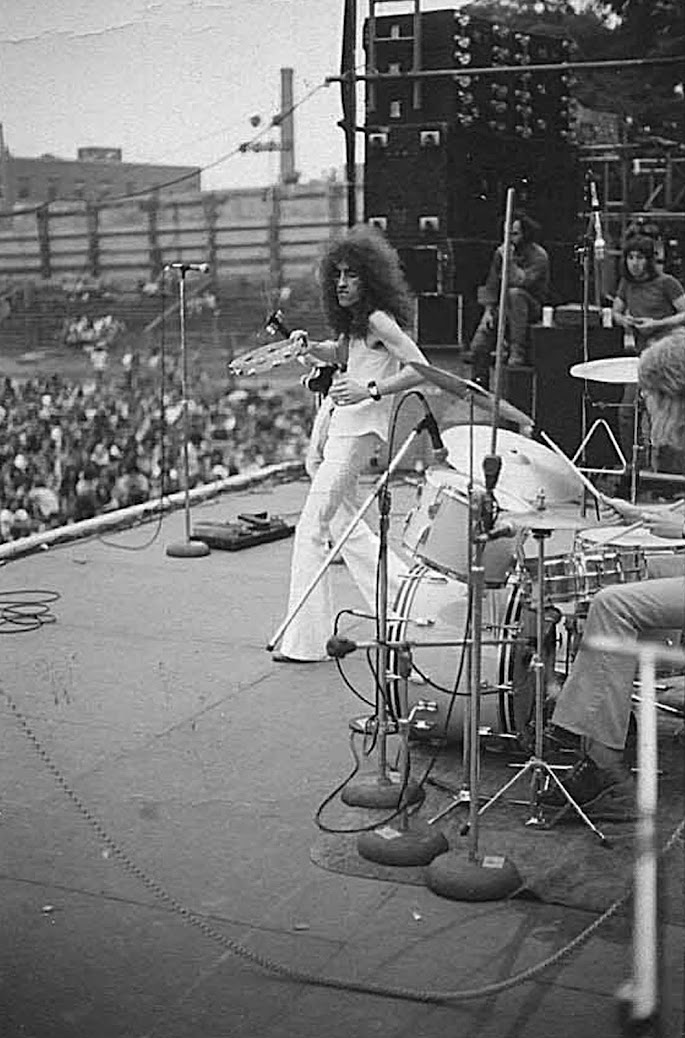 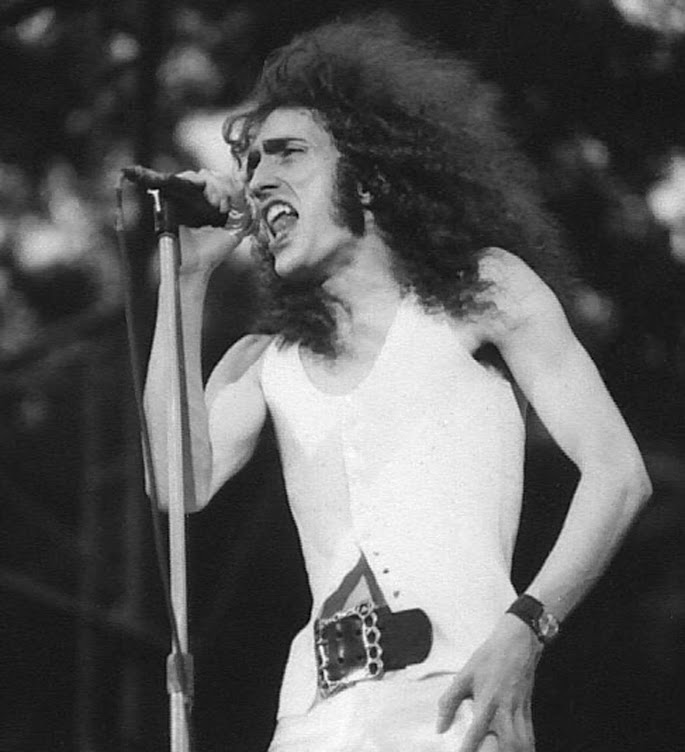 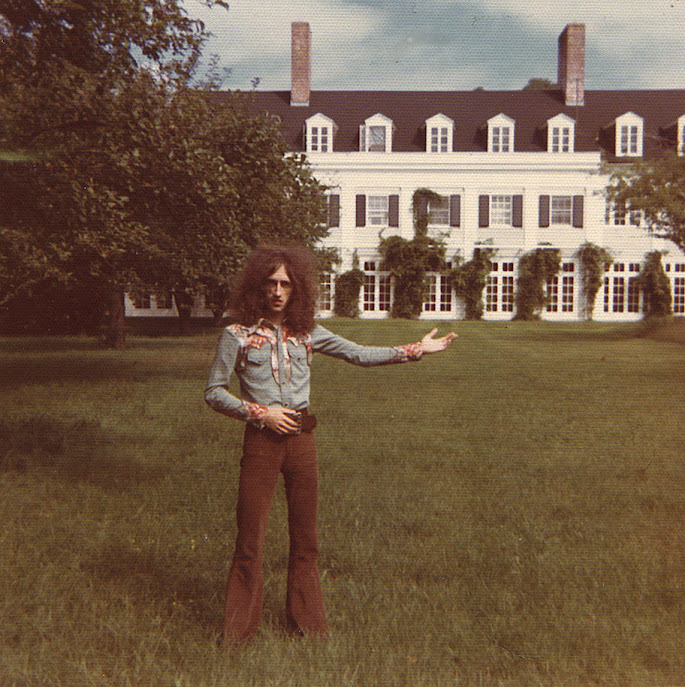 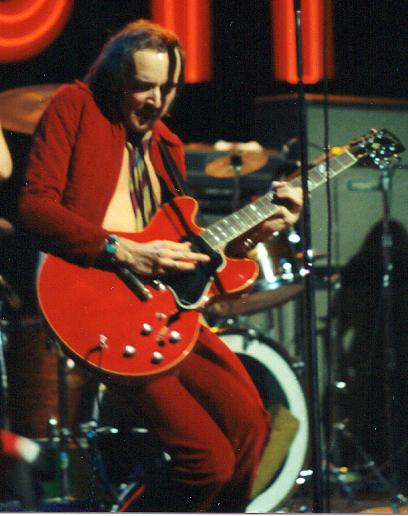 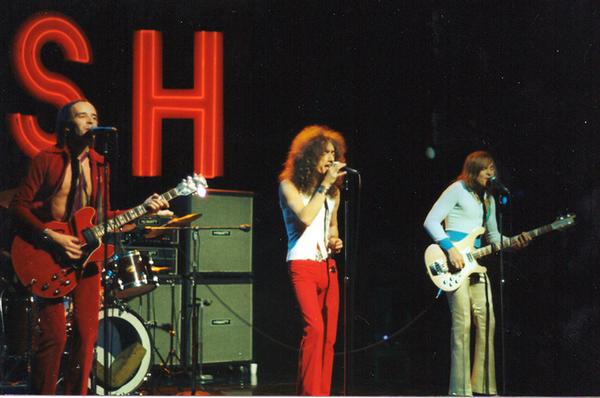 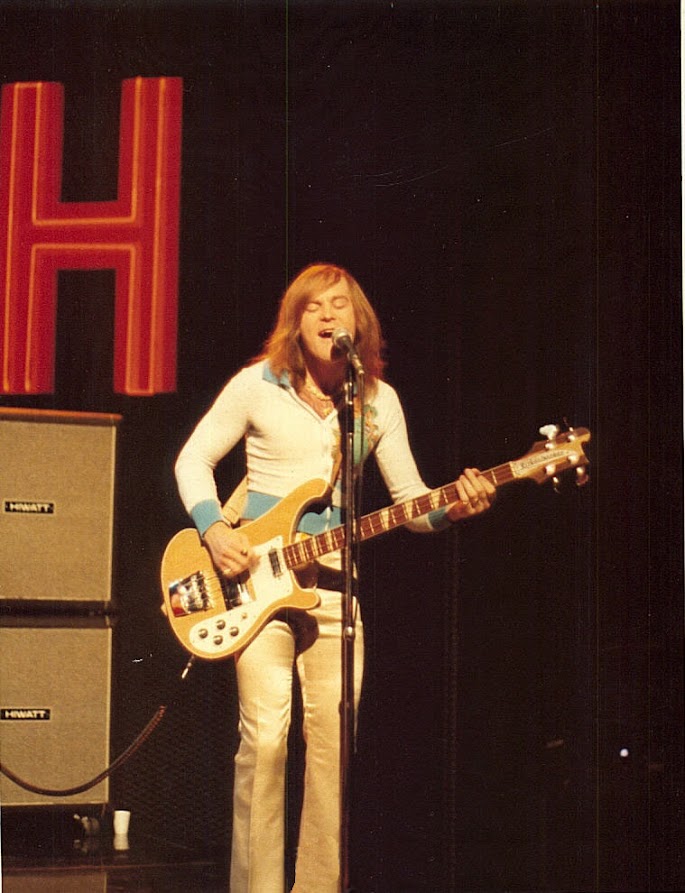 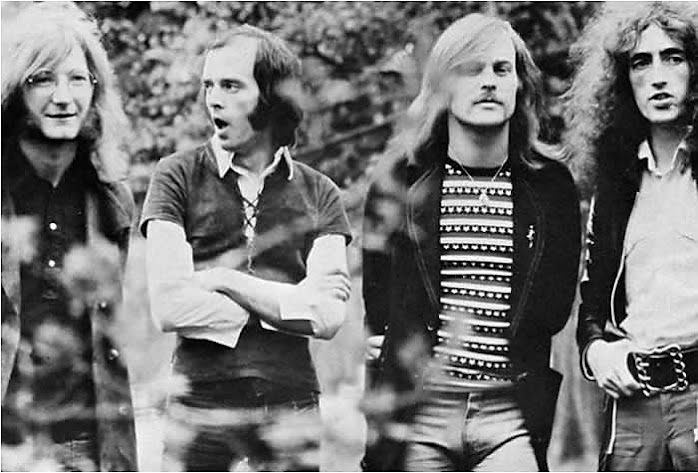 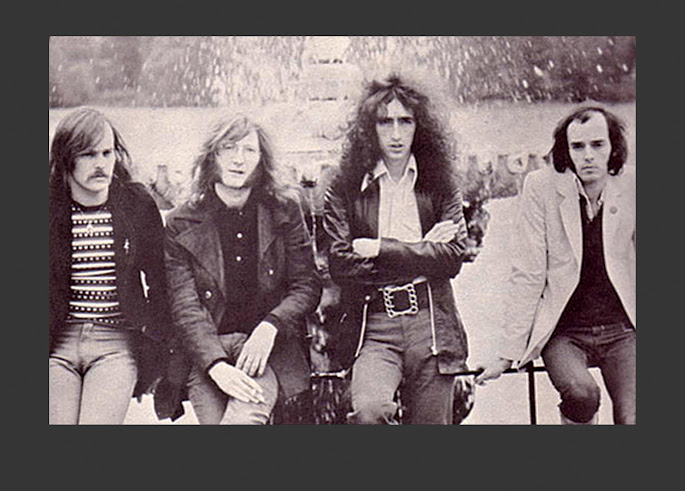 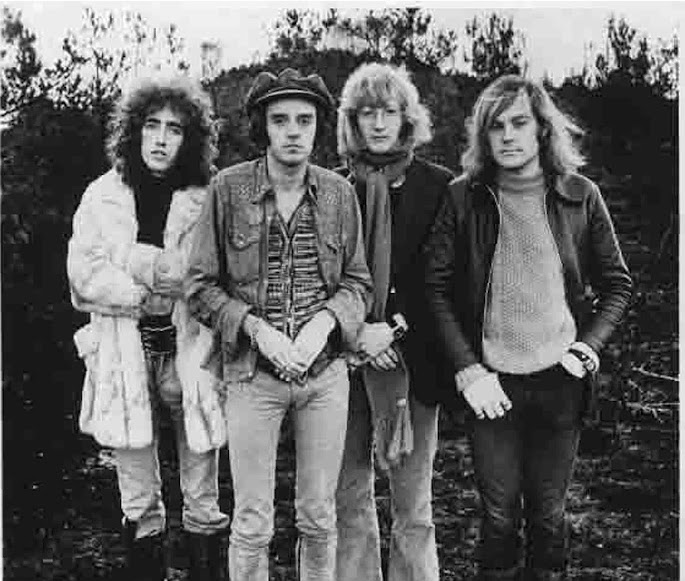 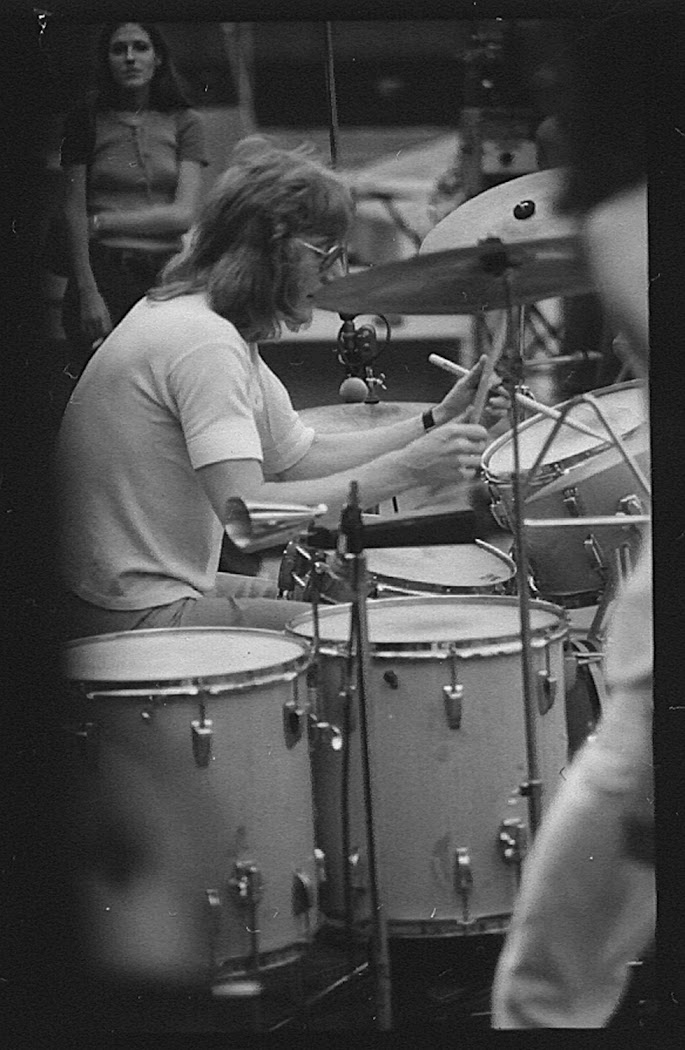 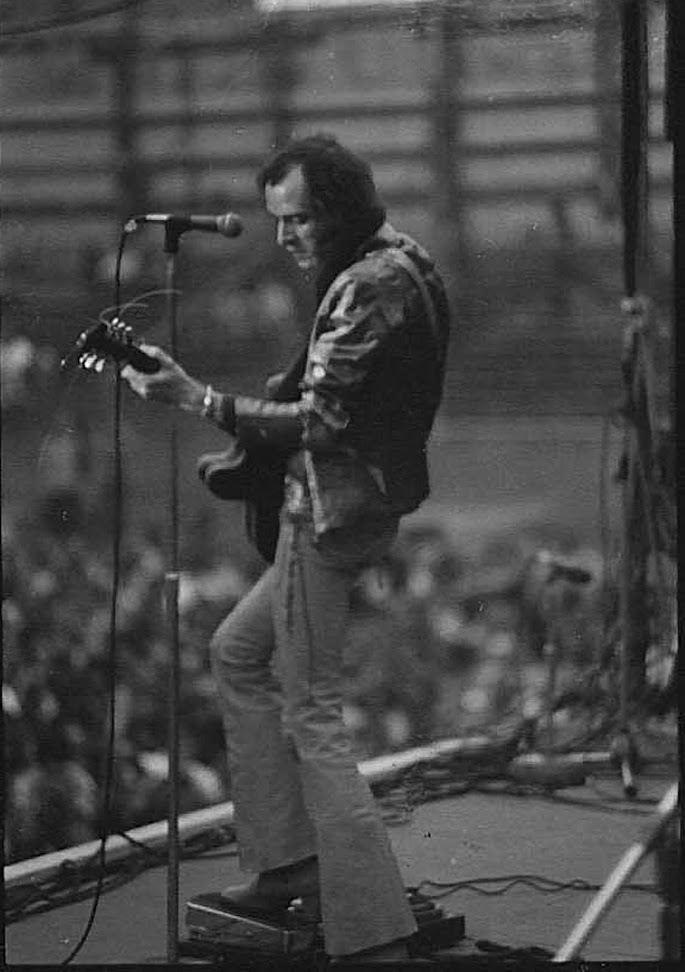 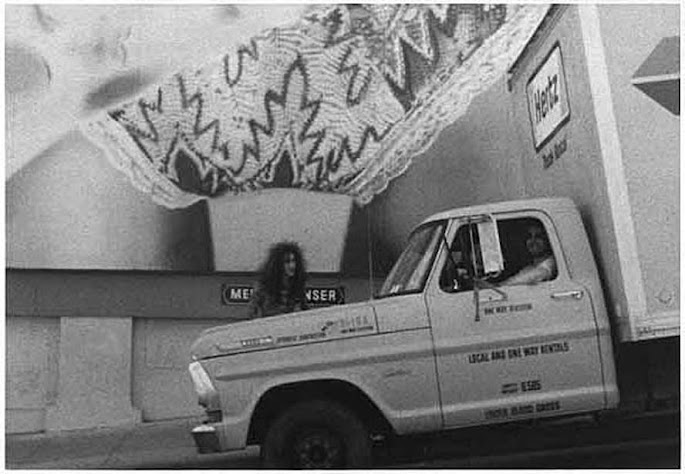 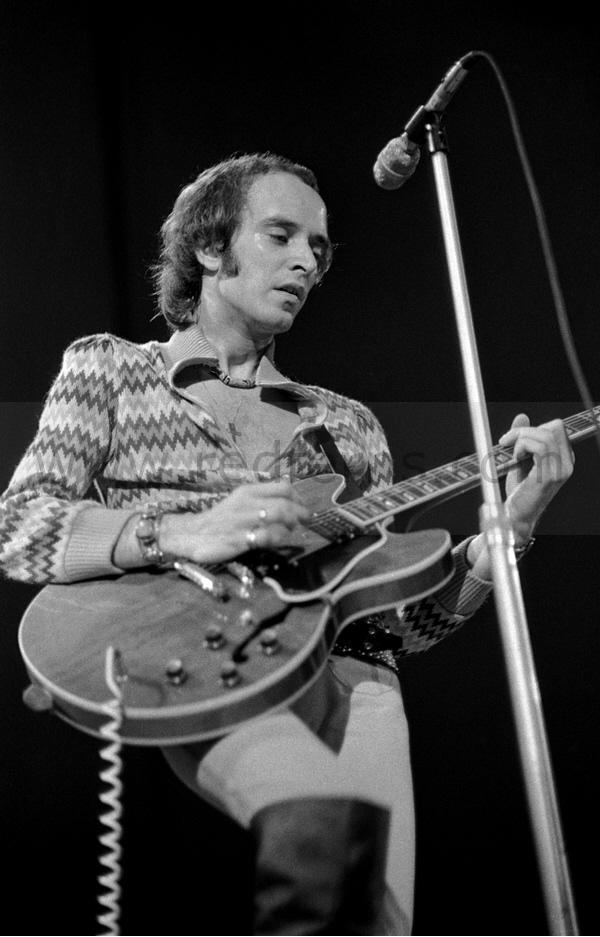 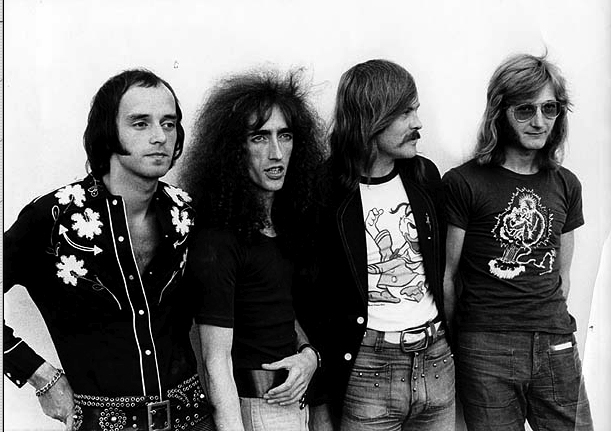 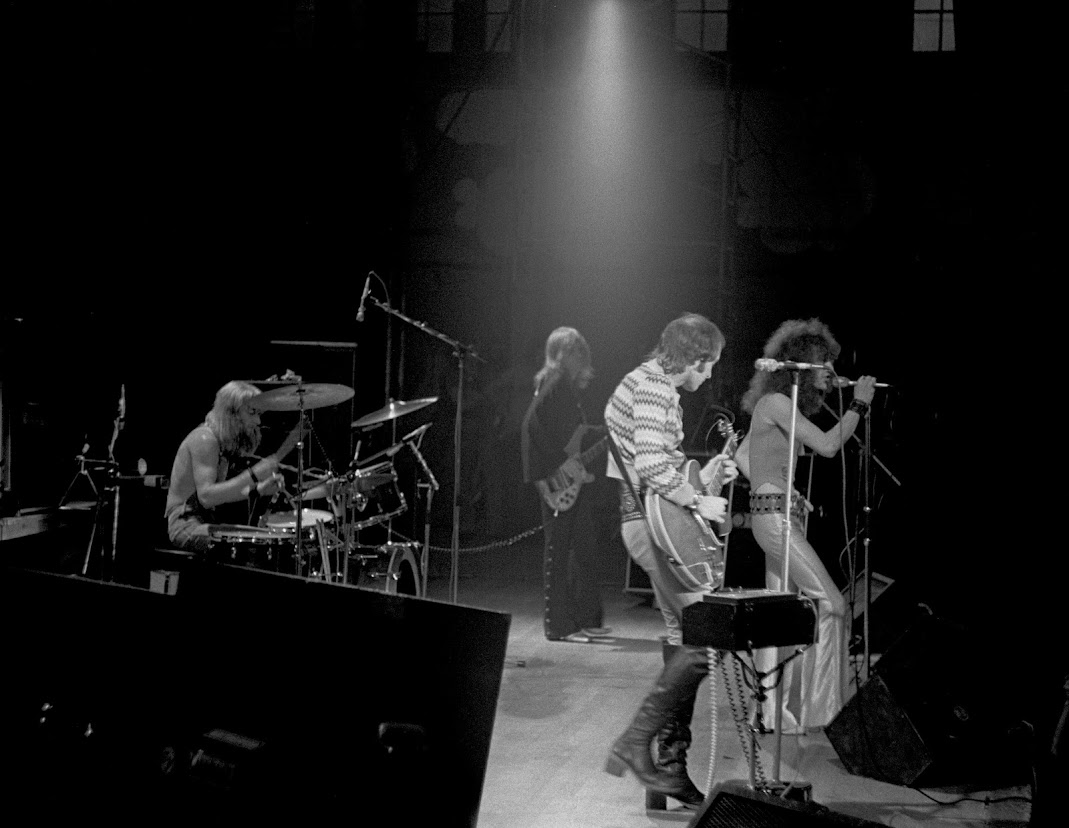 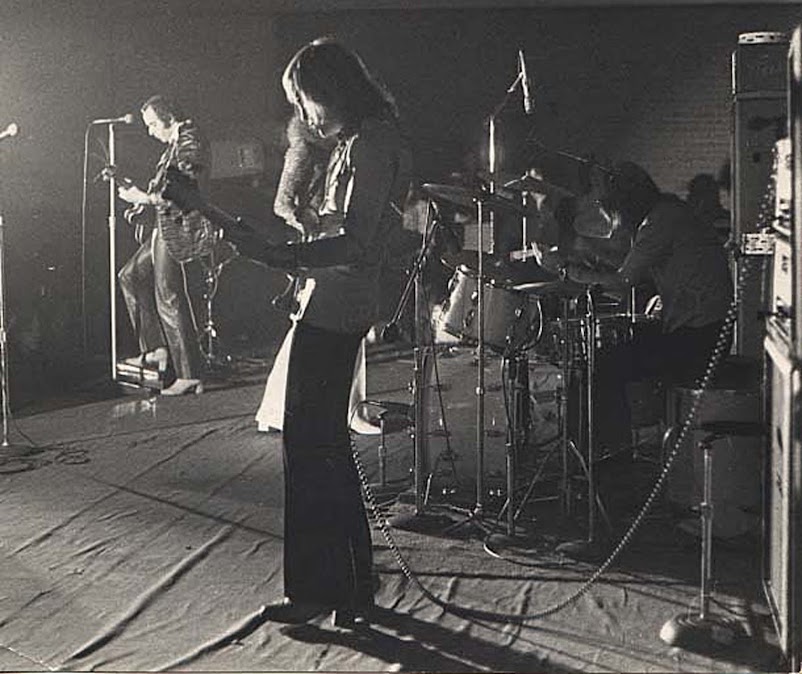 Flash was formed in London in 1971 when ex-Peter Bardens Camel singer Colin Carter sought out ex-Yes guitarist Peter Banks with the idea of forming a new band.  Ray Bennett, who had known Banks since early Yes days, heard the news via his old friend and former bandmate, Yes drummer, Bill Bruford and was quickly recruited on bass.  To complete the line-up Flash drummer Mike Hough was found through an ad placed in the London weekly music paper The Melody Maker.  Original Yes keyboard player Tony Kaye was a session player on the first album—FLASH, and not a member of the band as is often reported.  After the first album, Flash decided to tour, and continue, as a four piece.  The band was signed to Sovereign Records in London, distributed by EMI/Capitol, and managed by music publisher Ben Nisbet.

Deep Purple producer Derek Lawrence guided the band through the first two albums and helped launch Flash in the USA.

• Flash toured the USA, UK, and Europe extensively in the early 70’s and gained quick success in the US, touring with Alice Cooper, Black Sabbath, Genesis, Santana, Jeff Beck, Earth Wind & Fire, Humble Pie, and many others, in colleges, theaters, stadiums and to audiences of over 150,000 at festivals.  As one of progressive rock’s originators, they have become an integral part of the storied '70's British progressive rock history.
• The single Small Beginnings, from the debut album FLASH, reached #28 on Billboard and can be found on CD hit compilations from the era.  Other Flash radio hits were Children Of The Universe and Lifetime.
• TV appearances include NBC’s Midnight Special and Metromedia’s Superstars Of Rock (with The Who) in the USA , TV performances in Europe (Holland, Belgium and Germany), and numerous live radio in the USA and on the BBC in Britain.
• After two and a half years of successful touring and three studio albums, Flash disbanded.  All four members later reunited in various combinations during the 70's to early 80’s, and some of the recorded output appears on Ray Bennett’s 2001 archive CD, ANGELS & GHOSTS.  By 1982 the four original Flash members went their separate ways.

FLASH................They've got guts, they are musicians with the chops and they've got enough insight into the mechanics of music-making to be able to offer more in the way of intelligent, innovative musicianship than nine-tenths of their contemporaries. 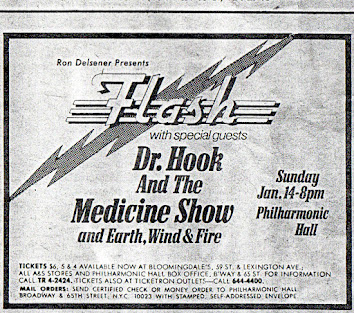