British progressive rock pioneer, Ray Bennett of Flash, is reissuing his 2001 solo epic Whatever Falls for the first time as a digital release, available now on ITunes, and in most digital stores worldwide for purchase and streaming.

Describing his solo effort, Whatever Falls today, Ray says: “As it was my first solo record I wanted it to be something special. I had taken so long to get around to it I felt sure it would get some serious scrutiny, so, coming from me, with my background, it had to be something worthy of my previous output.  A flop wouldn’t do.  An “Ok” album wouldn’t do either……..An album is for all time and intended for repeated listening.  Each new listen should be the same pleasurable discovery.  Some of my favourite albums are like that and I wanted mine to be too. I feel I succeeded.” ~ Ray Bennett 2016

What rock journalists said in 2001:

………..Ray Bennett has released what is very close to a masterpiece with this album.  The disc seems to take common elements of progressive rock both old (Genesis, Yes, Pink Floyd) and new (Spock's Beard, modern King Crimson) and blend them with other elements to create a sound that is both modern and unique …………..

……….Going solo at this point in his career an artist can be either boring or outrageous. Luckily, with Ray Bennett, it's the latter - today only a few play progressive music as frighteningly intense and haunting ………………

……………….. A mix of atmospheric guitar-based rock instrumentals and songs that feature Bennett’s vocals, the skilfully recorded Whatever Falls clearly falls into the progressive rock genre and is essential listening for those who enjoyed those fabulous Flash albums from the early ‘70s………….. 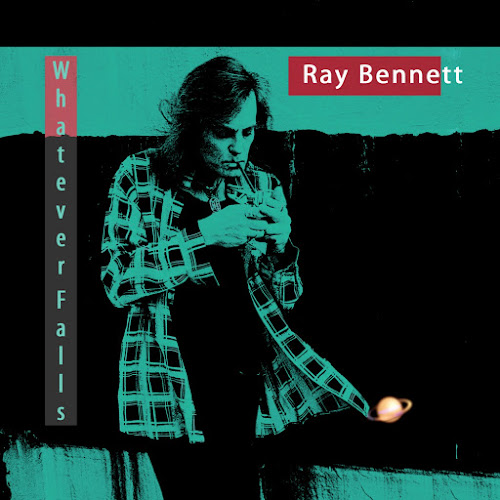 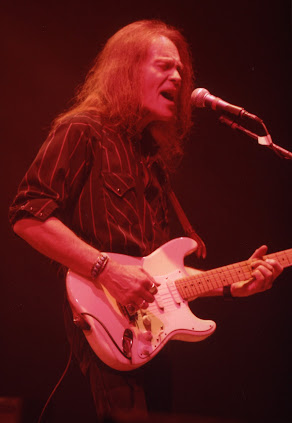 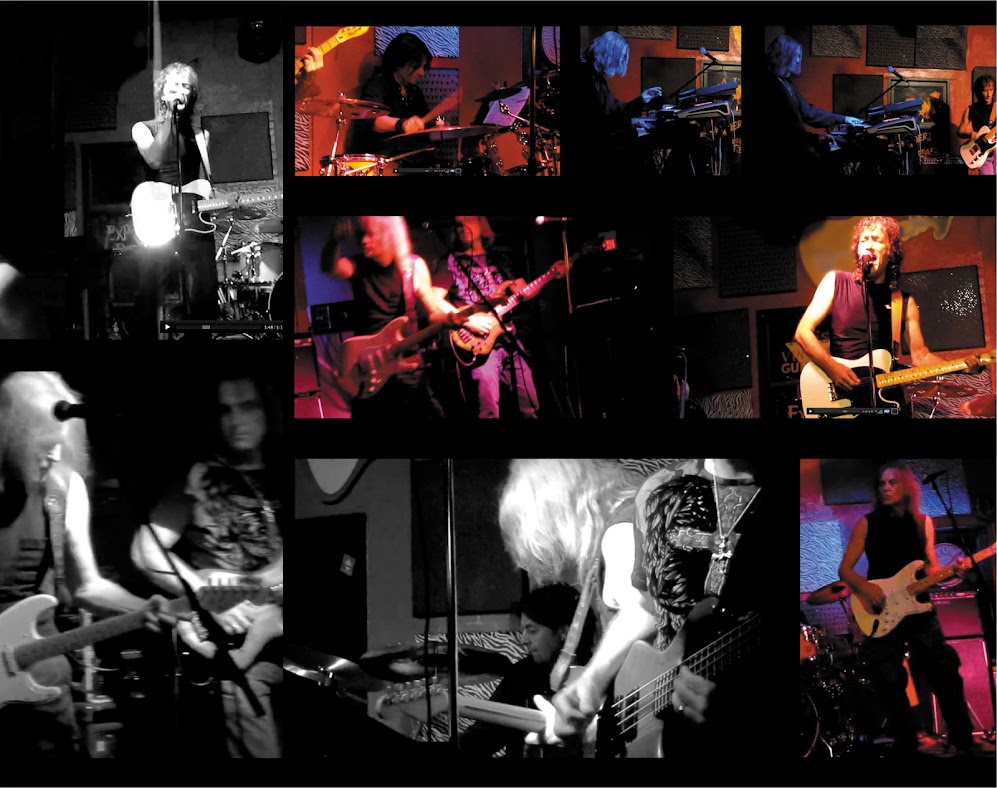 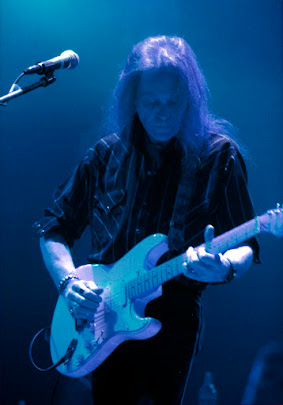 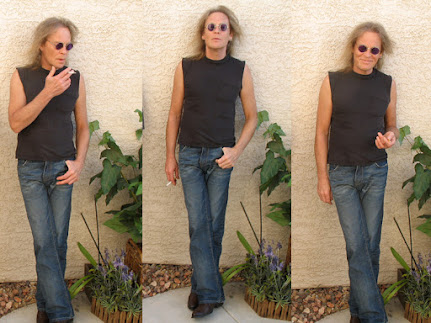 .........An interview with the founding member of the pioneering progressive rock band Flash. "Having created material that has stood the test of time is very satisfying. And I feel equally very proud of “Whatever Falls” as a personal statement."